The First Museum of Modern Art in the Provinces
Painter Albert André (1869-1954) was the curator of this museum in 1917. He turned the encyclopedic museum in Bagnols-sur-Cèze into the first museum of contemporary art outside of Paris, and he was quickly imitated by Grenoble and Saint-Tropez.
The museum has been described as the 'museum of friendship' for many painters gave their work to Albert André, their friend and himself a painter. Master artists Renoir and Monet supported André in his venture, as did other artists of his generation: Georges D’Espagnat, Louis Valtat, Jean Puy...

THE GEORGES BESSON COLLECTION
All these artists have in common their close relationship with the arti critic George Besson who defended them staunchly in his writings, especially in ui fut leur ardent défenseur, notamment dans Les Lettres françaises. Late in life, Georges Besson, in agreement with his spouse, gave his collection to the French government, with part of the collection given to Bagnols-sur-Cèze. Thus, the 'museum of friendship' is very proud to display several masterpieces of 20th century art, such as "Le 14 juillet au Havre" by Marquet, "La fenêtre ouverte à Nice" by Matisse, "le Bouquet de fleurs des champs" by Bonnard and "le Portrait d’Adèle Besson" by Van Dongen".

locate on a map 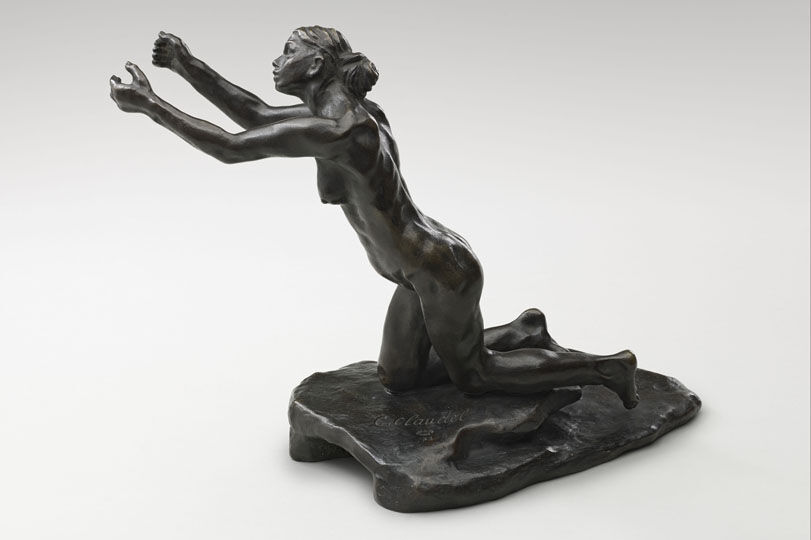 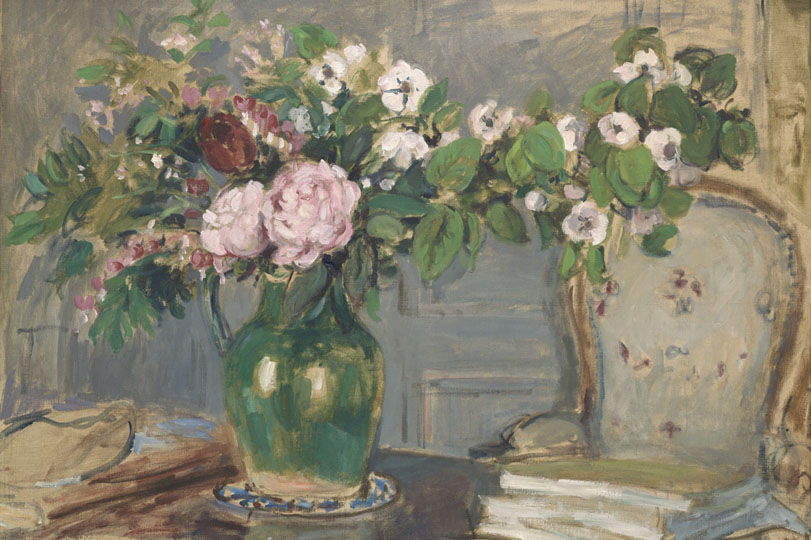 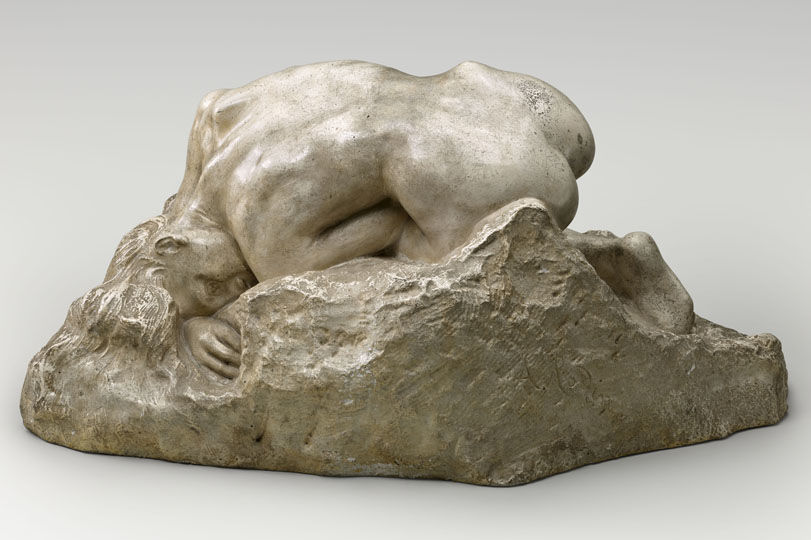 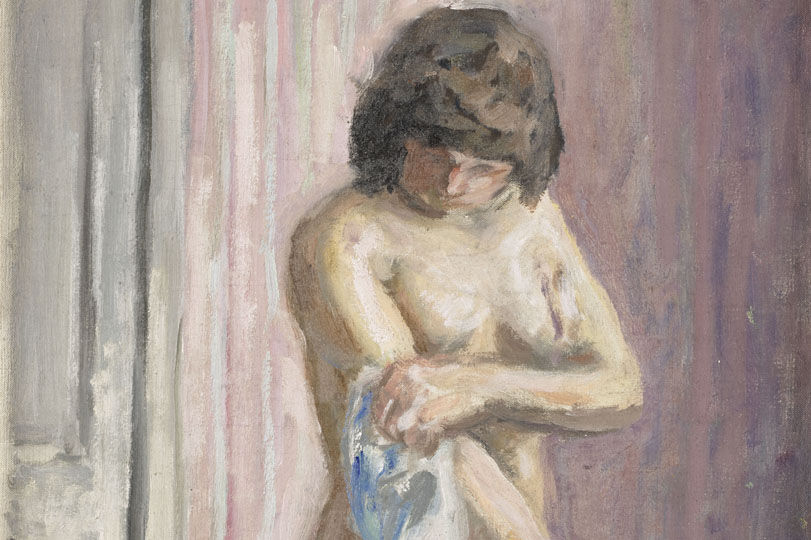